Influenced by the rapid rise in iron ore prices, Australia's major mining enterprises have made a lot of profits, and have begun to increase the intensity of exploration and mining of new mines. FMG, Australia's third largest iron ore giant, plans to invest about $287 million to develop a new mining area in Queen's Valley in Pilbara, Western Australia, according to Australia-China Finance Online. This is to increase higher grade iron ore products to meet market demand, while improving the competitiveness of enterprises. 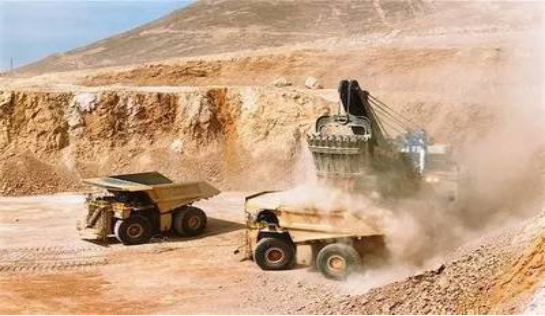